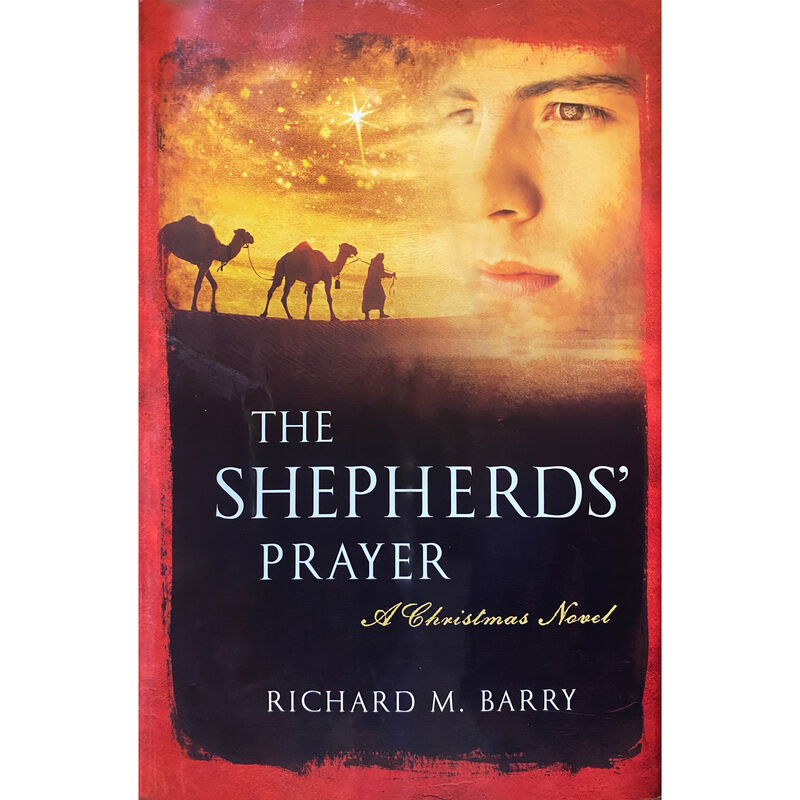 by Richard M. Barry
ISBN: 978-0-9767290-5-1
SKU# TSPY-5-HC-ENG
$5.00
An intriguing twist on the traditional Christmas story, this short novel will capture your imagination and enrich your experience of the holidays.
*
Minimum amount required is 1
Must buy in quantities of 1
The link to The Shepherd's Prayer has been copied

A young man with no name, orphaned as a baby, sets off to find out the truth about the circumstances of his birth, the fate of his parents, and his heritage. Having been raised in a culture where bloodlines mean everything, he seems forever condemned to live as an outsider on the fringes of society.

His only clue is a cryptic message on a lambskin blanket about a child born in a stable in Bethlehem, near where his adopted father had rescued him as a baby so long ago.

The townspeople offer no help, but later he seeks out a band of shepherds who, it's said, are evildoers who caused a terrible massacre.

Can these rough herdsmen lead him to the truth he is seeking? Burying his fear, he sets out to find them. He is determined to learn the truth. What really happened in that stable thirty years earlier?

The answers will change his life forever ... and maybe yours. 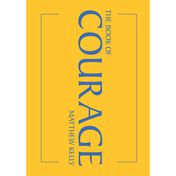 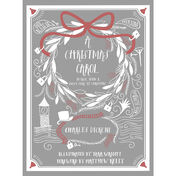 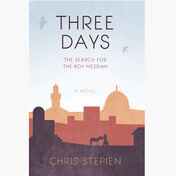 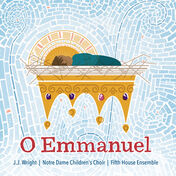