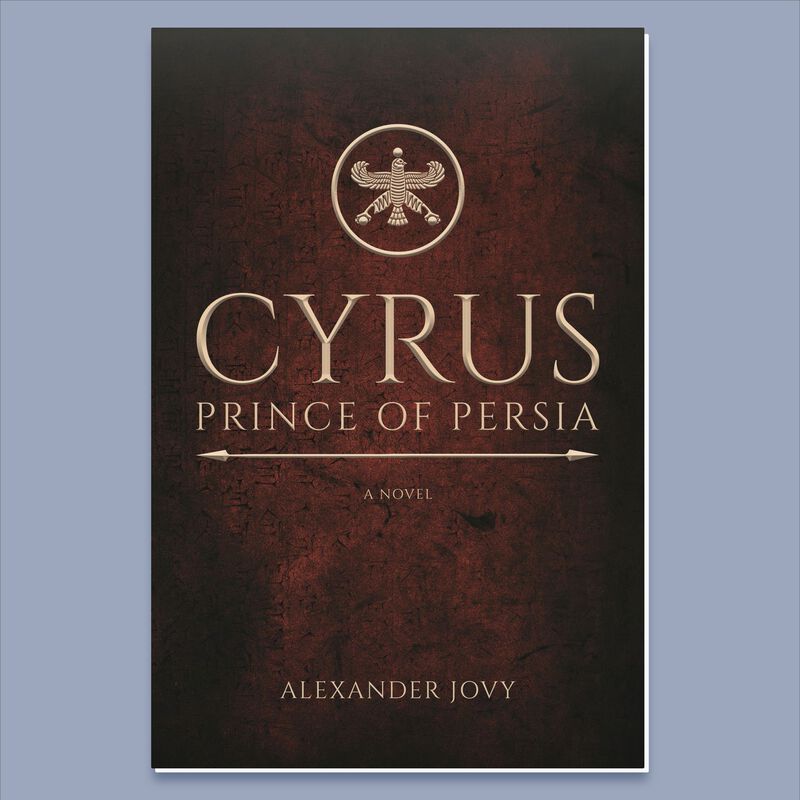 Cyrus the Great has been hailed as the first charter of human rights and a replica of his cylinder can be found at the United Nations Headquarters in New York City.

The lives of most of us are brief flames soon extinguished by the vastness of eternity. Yet there are some who, thinking no effort too much, no sacrifice too extreme, save their souls from obscurity by their deeds here on earth and are remembered forever. This is the story of one such man. His name was Cyrus. In time, he became known as Cyrus the Great.

Having abruptly woken from his sleep, King Astyages believes his dream to be a symbolic one—a great warrior and enemy leader of distinct features winning power and command over Media, his kingdom. In an act of greed and self-service, the king sends word that his newborn grandson, who is baring a prominent birthmark of the same distinct features, should be destroyed, in the belief that he must do so in order to protect his throne.

Day after day the tireless efforts of Cyrus built the world's first great empire, freed forty thousand Jews from their plight as slaves, and conquered the hearts of wildly beautiful warrior Roxana and the exquisite Cassadane.