How One Woman Prevented a Pharmaceutical Disaster 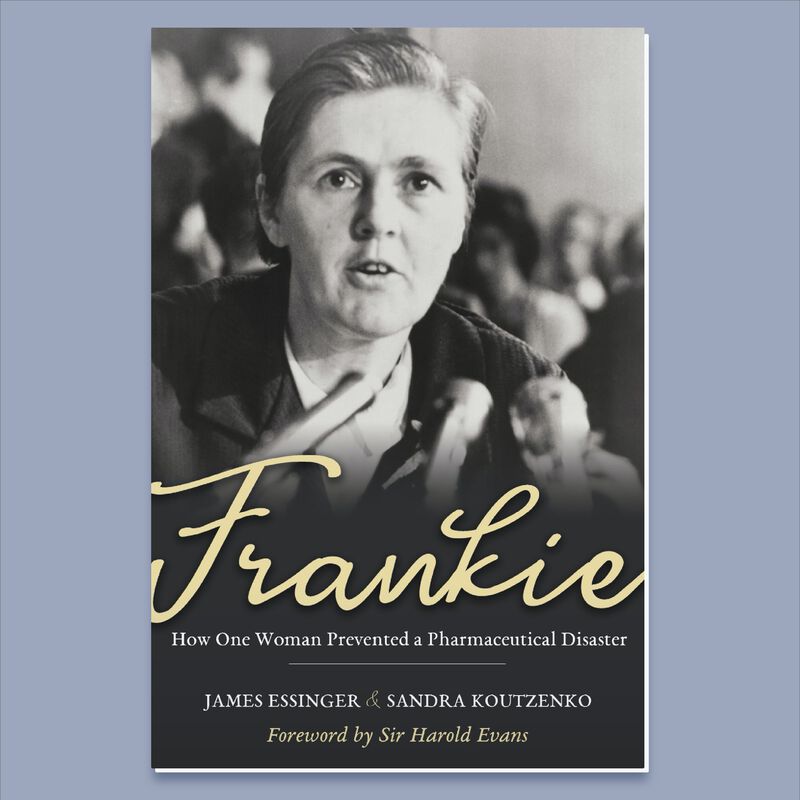 How One Woman Prevented a Pharmaceutical Disaster

Ten million thalidomide pills had already been produced for distribution in the United States when it was first submitted to the FDA for approval. The morning sickness wonder drug had been approved for sale in Germany, Canada, and the UK, and the drug's distributors assumed that it would be no different in the United States. The answer they received was unexpected and firm: it needed more testing.

It later came to light that thalidomide was causing severe birth defects throughout the world, and that Frances Kelsey, the FDA pharmacologist who had denied the drug's approval, was in fact a hero. Her courageous and unwavering integrity proved to be decisive in preventing one of the greatest pharmaceutical disasters of the twentieth century.

Now, in this first ever biography, the fascinating and unlikely hero is portrayed in full detail. Read about the quiet, matter-of-fact woman who stood up to a major pharmaceutical company, did her job in the face of enormous pressure, and when presented with the highest civic honors, credited her whole team with the accomplishment. It's an incredible story of integrity in the moment of truth, of the power of humble courage, and of hundreds of thousands of lives saved by an ordinary woman.