A Gospel from Prison 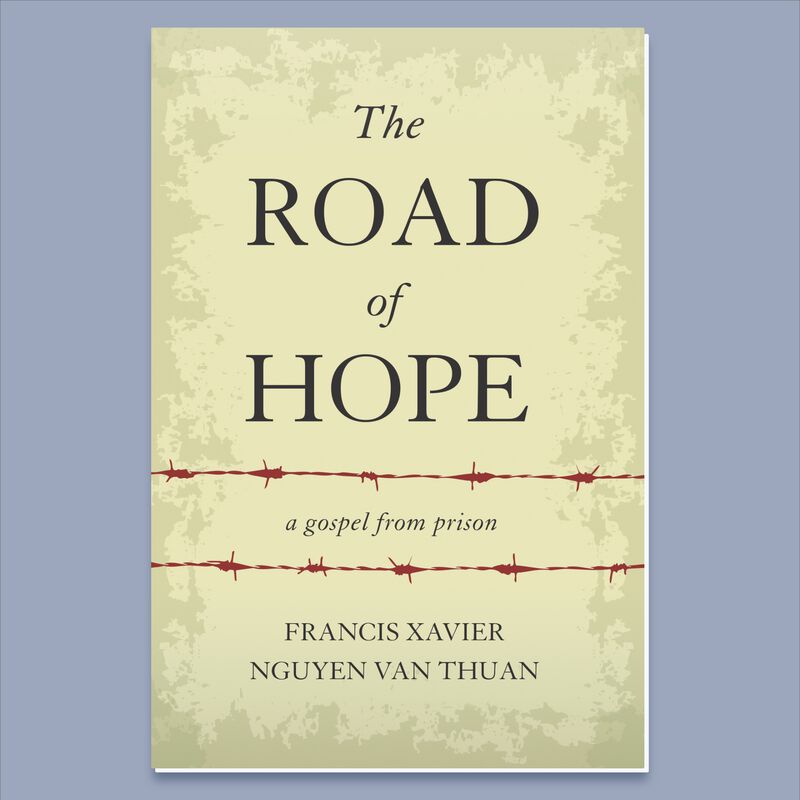 A Gospel from Prison

Cardinal Francis Xavier Nguyen Van Thuan is one of the most inspiring voices of the twentieth century, a true modern-day hero. During a time of political unrest in Vietnam, he was arrested for his faith and spent the next thirteen years in prison, enduring harsh treatment and deplorable conditions. He spent nine of those thirteen years in solitary confinement.

During those long years of isolation and imprisonment, instead of giving in to despair and self-pity, Van Thuan learned his greatest lesson. He found God in the darkness; he was never alone, never without comfort. He discovered that his life still had purpose, even in the midst of incredible suffering. He began using scraps of paper to compose messages of hope and courage for his fellow believers, which were smuggled out and eventually published. These short messages of encouragement—1,001 in total—were instantly popular with the Vietnamese people, many of whom also knew what it was like to suffer for their faith.

And now, from the damp darkness of a prison cell thousands of miles away, these messages of hope have passed through barbed wire, traveled across oceans, and been handed down over many years to speak to your heart today to offer you hope and light for your path.