The Book of Courage 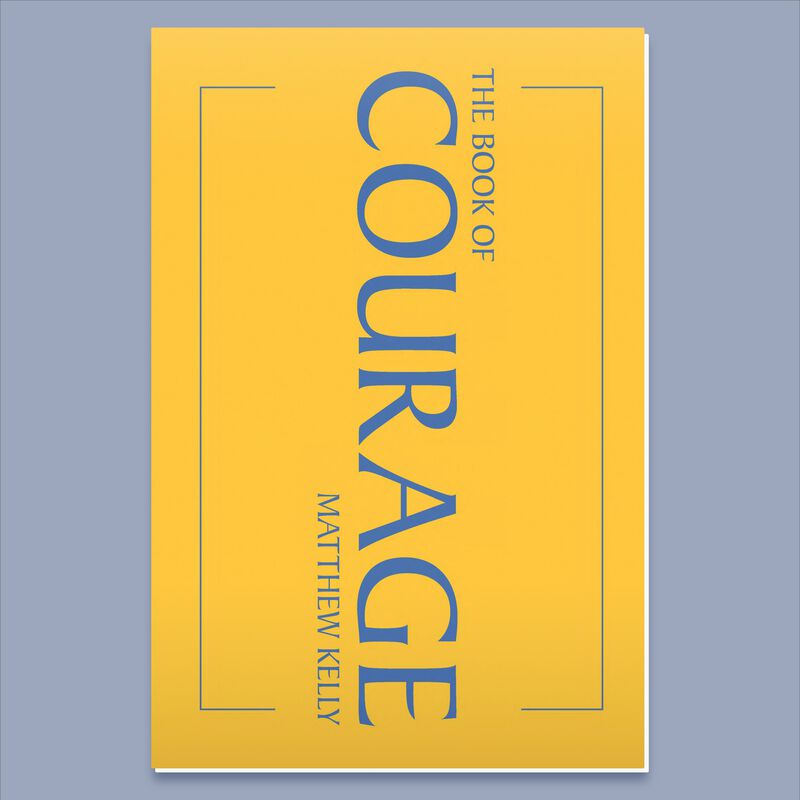 The Book of Courage

Between 2000 and 2003, Matthew lost three people very close to him to cancer. Matthew's father died in August 2003 after a two-year struggle with cancer. During his father's illness, Matthew would jot down different inspirational quotes on note cards and send them to his father in Australia. His father would often comment on how these bite-sized portions of inspiration brought a simple focus and joy to his daily struggle. After his father's death, Matthew decided to pull all the quotes together and publish them as a book, accompanied by an essay explaining the role of courage in our lives. This is the origin of The Book of Courage.